Entrust your rental home to our team. We do the rest.

The city of Camarillo is named after Juan Camarillo, a rancher that arrived in the area in the 1830’s. The city grew very slowly until the end of World War II, due to the lack of safe roads to Los Angeles. When the Ventura highway was completed in the mid-1950s, travel time between Camarillo and Los Angeles was reduced to only 1 hour. This development facilitated the growth of the city and today it has a population of approximately 67,000 residents.

Camarillo is home to one of California’s largest outlet homes and has excellent recreational facilities for its residents such as an aquatic center, gyms, and an equestrian center. The city is serviced by Camarillo Airport and several bus lines.

Due to its proximity to Los Angeles and other cities in California, Camarillo is a popular place to live and invest in. California is known to have some of the highest property prices in the country and Camarillo’s listings reflect that trend. Residential property listings increased by 7% over the last year and availability is competitive. Camarillo has good public schools and low crimes rates, making it a desirable place. Most of the homes here are standalone family homes, though some apartments are available and some residences have designer touches like gourmet kitchens and gorgeously landscaped front yards.

How can Rincon Property Management help you?

Our experienced team understands California’s notoriously complex property market, so whether you are a property owner or future investor, we can help you with the whole process of managing your property from start to finish. A 24/7 online portal with constant access, responsive staff are just a few of the things that we offer our clients while our thorough tenant screening process means you know exactly who will be renting your property. Book a consultation with us today for a free rental analysis of your property to determine its earning potential and how to increase it.

Professional answers for your rental needs

Quickly find the right tenant for your property. Our marketing experts work diligently to locate highly qualified renters for every home in our portfolio.

If you're still spending every waking moment responding to maintenance requests, there is a better way! Let us coordinate repairs with tenants and keep your property healthy.

Say goodbye to tenant problems, once and for all. We carefully screen every application we receive and have strict parameters in place to keep you protected.

We regularly visit the properties we manage and use these inspection visits to make certain everything is going smoothly. Rest easy knowing your home is in good hands.

Getting your rent payment in on time each month shouldn't be a shot in the dark. Let us handle collection efforts for you and eliminate the hassle of client billing.

Take a look at your financial statements at any time by logging into the owners portal. We provide a comprehensive overview of your recent earnings & expenses.

We keep an open line of communication

A key concern we hear from prospective clients is that they are not hearing back from their current or prospective property management companies, leaving them feel unvalued or unsure about next steps or the current condition of their home.

We value quality, open communication with all. Healthy management relationships are built on a foundation of ongoing, clear communication. We work to keep our clients in the loop at all times, and we're always happy to take your phone call. We want you to feel like the valued partner you are.

We value all of our clients.

We value everyone who becomes involved with Rincon Property Management, which includes both our property owners and tenants. Our Resident Benefit Package helps keep tenants happy, which in turn empowers them to stay longer, take better care of the property, and pay rent on time. This helps keep the property in the best condition possible, and our property owners confident about both who is living in their home, and how they are caring for it. You can learn more about our Resident Benefit Package, here.

Customer service is a top priority

Our team understands that keeping tenants happy ultimately translates to lower vacancy and turnover rates. Tenants can request repairs or pay rent online, and our friendly staff focuses on providing great service around the clock.

We know that communication is an essential part of the customer experience, and the largest piece of quality customer service.

We are trustworthy and transparent

Property managers often get a bad rap for taking any opportunity to make a buck off their clients. We believe in doing things differently. We don't have hidden fees and we don't keep you in the dark; we put integrity and honesty above all else.

Check out our Learning Hub, or Pricing page to see transparent, forward information about how we run things at Rincon Property Management.

Choosing a property management company can be difficult, but we're here to help! Whether you haven't decided if you want to rent out your home or if you want to sell it, we've got your back. Check out our learning hub to learn more about what renting out your property entails, what goes into self-managing, and the pros and cons of selling your home.

What sets us apart: 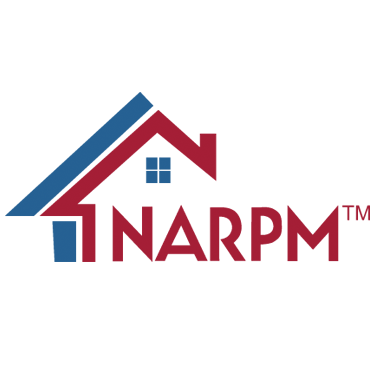 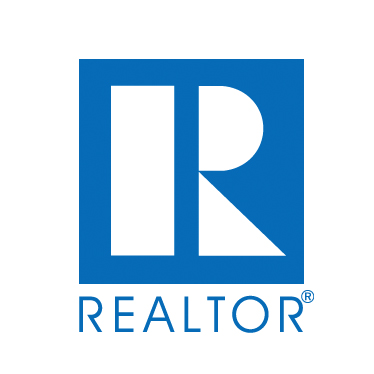 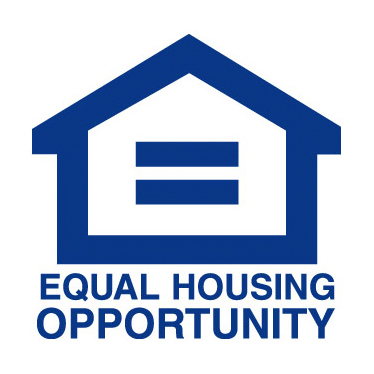 "Rincon Property Management is top notch from start to finish! Their rates are great and payments/work orders/etc are conveniently done online.  They have made the process painless and simple. You can hand over the keys and they'll take care of the rest! Would recommend them to anyone! "

"I’ve gone through several management companies over the years and Rincon is so above and beyond any previous. They make things so simple, are always available and just do an all around fantastic job! I would give them ten stars if I could!!!"

"They have done a great job managing my duplex in Ventura. Nice to be able to vacation and not worry about everything when we are out of town. I told my CPA in Burbank about them. He said he had already heard good things of the company from another client. Good news spreads fast."

From Ventura to Oxnard, Camarillo and Thousand Oaks, if you own a local rental property, you understand the challenges of property management firsthand. Working with a trusted local firm can help you get maximum rental dollar and significantly reduce the pressure on your shoulders. Finding a trustworthy partner often proves more challenging than expected, however. Who can you trust to manage your property?

At Rincon Property Management, we aim to offer local property owners a straightforward option for their rental needs. Our team is built of real estate experts who understand the ins and outs of our market, and we bring the same level of commitment to every home in our portfolio. Whether you're handling the needs of multiple properties or just need some help with one single family home, we're ideally positioned to help you meet your goals.

When you choose Rincon Property Management, you can rest assured that your home is being treated like it's one of our own. Our team's dedication to our clients and tenants is what truly sets us apart. We believe that our reviews and direct client experiences best showcase the level of care we provide.

If you're interested in learning more about what renting out your property would entail, visit our Learning Hub and YouTube channel or reach out to us today. We're excited to help you on your journey.

Talk to us about your unique challenges